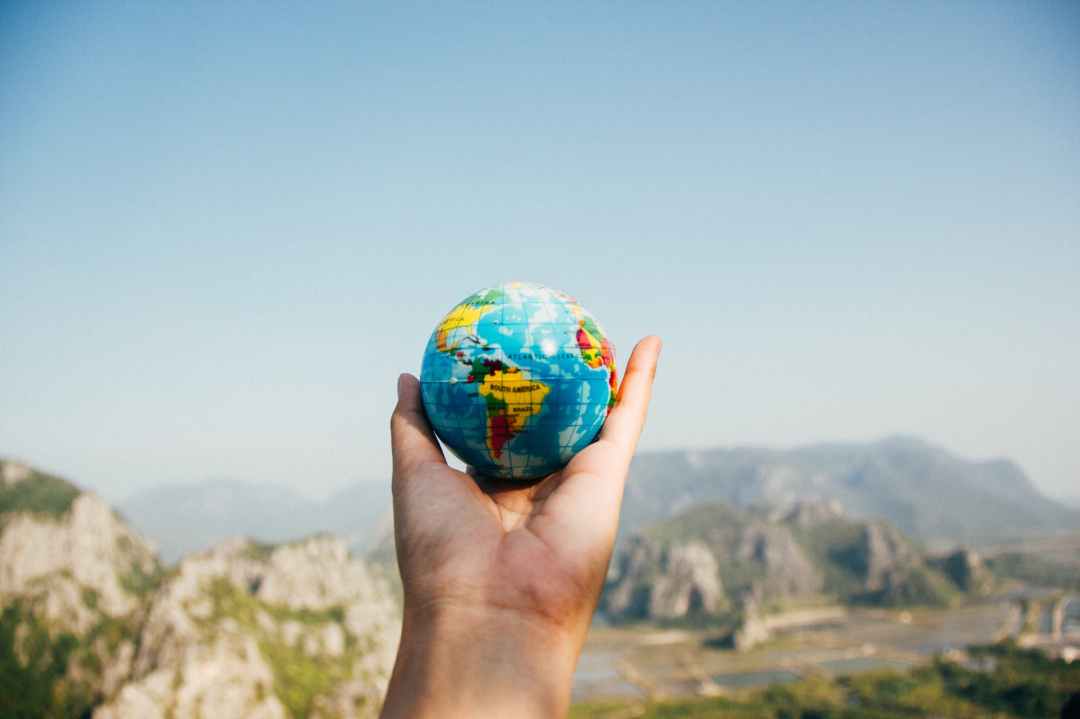 What is International Commercial Arbitration?

International Commercial Arbitration can be understood as the process between two or more parties upon which decide to resolve their actual or future disputes before an Arbitral Tribunal in order to have a final and binding decision, having an international element in some of its elements.

In order to move forward we need to ask ourselves why Arbitration is a trusted tool for International Commercial disputes, and the answer comes from all the treaties, changes in legislation and recognition by the national courts of the international awards (which are the final decisions render by the Arbitral Tribunals), that make possible that parties in different jurisdictions resolve their commercial disputes through arbitration and that in the case of non-compliance to the arbitral award, the parties can resort to the national Courts in order to have such award recognized, either because there is a treaty that authorizes the winning party to do this, or because the national legislation is so called “pro-arbitration” venue.

Such instruments, the New York Convention and the Model Law on International Commercial Arbitration, helped in two different ways, one that in the case of an award rendered by an Arbitral Tribunal, the process of recognition of such decision by the national courts be streamlined, and second, that the national legislations adopted following the Model Law, either entirely or part of it, which sets forth within the national legislations to have as well a faster process for the recognition and execution of arbitral awards.